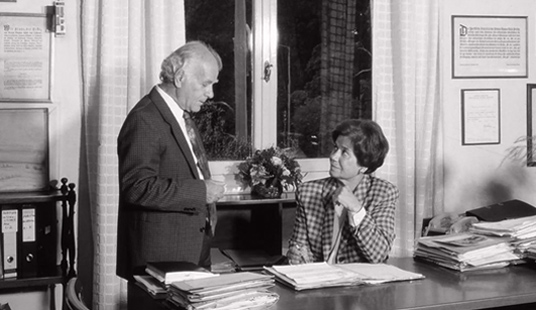 Allred Jackson began as a partnership in 1981 and was incorporated as Peterson Allred under the laws of the State of Utah on January 4, 1984. In 2002 the tax and accounting firm of Jackson Downs merged into the existing corporation and we became known as Peterson Allred Jackson until 2006 when the name was changed to Allred Jackson. Currently, the firm has four shareholders and two office locations in Logan, Utah and American Fork, Utah. The firm employs approximately thirty-five professionals and support staff, with emphasis’ in tax, audit, accounting, advisory services, financial planning and peer reviews. Allred Jackson serves a diverse clientele that ranges from individuals to large corporations, including governmental and non-profit organizations.  Scott Jackson serves as the managing shareholder and provides tax, financial planning and consulting expertise. Alan Allred is the senior shareholder and has been with the firm for thirty-two years, with a general background in tax, audit, accounting, and peer review.  Diana Cannell is the shareholder in charge of the firm’s audit services and financial statement presentation.  Kelly Wilson is the office managing shareholder for the American Fork office and provides expertise in tax and advisory services.